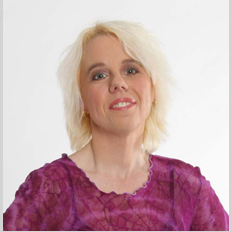 Karen has been a South Burnett local since 2012, where she participates with various community groups.
She is an author and artist and wields a pen to provoke emotion in a playful manner. She engaged with music from an early age where it provided solace and great enjoyment and she chose to do radio announcing work so that she can share her passion for music with others.
Karen has an eclectic love of music, however she is very much stuck in the 80's when Kiss wore more make-up than a clown convention, Michael Jackson still had a nose and Madonna thought she was Like a Virgin. Join Karen on her trip down memory lane on Mondays and Tuesdays from noon to 3pm.