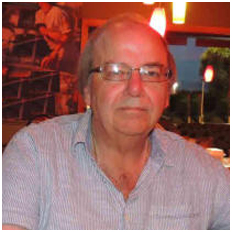 Stafford's World launched at the end of May 2006 and we are now over 7 years old. Thinking back, I'm not really sure how it all came about! After nearly 10 years of broadcasting shows across Europe on satellite, firstly via EKR and then from Radio Caroline, I just thought it might be a good idea to try to get the show heard in a few other parts of the world. For those that have never heard the show, here's a bit of general background information.
“Stafford's World” is a syndicated radio programme which launched at the end of May 2006. The show currently broadcasts via local transmitters in the USA, Germany, Australia, New Zealand, Indonesia, Spain, the UK, France and Italy, along with pan-European satellite coverage and worldwide internet coverage.